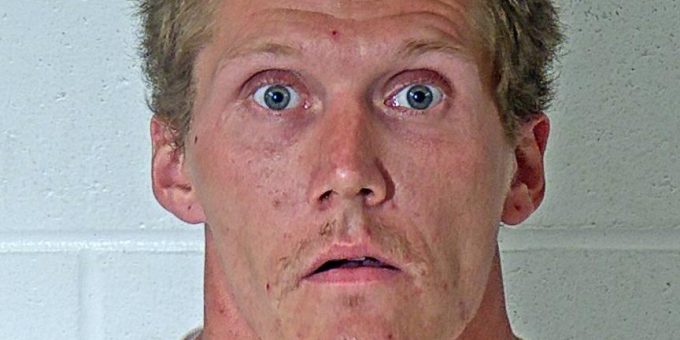 (BEDFORD) – A third Bedford man was arrested Wednesday on a warrant on a drug investigation that took place on October 29, 2019.

Shirley and Bauer were arrested earlier when warrants were issued for their arrests followed by Brent Stevens’ arrest.

Officers located in a bedroom multiple glass and metal smoking utensils containing burnt leafy ashes which all appeared to be marijuana. These items belonged to Brent Stevens and Shirley.