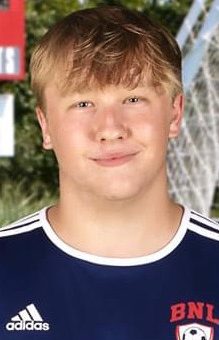 Josh Anderson and Lakota Terrell scored the goals for the Stars, now 6-6.

Anderson struck at the 13-minute mark of the first half, off a pass from Evan Voris, and Terrell converted a Uly Mullis assist with four minutes left in the second half.

“We moved the ball well, and defensively we were solid,” BNL coach Logan Jackson said. “We struggled to score, although we had opportunities.

“We felt like we possessed at midfield and dominated, we just needed to finish. It would have made it a lot easier to get one earlier, but we moved it great.

The Stars will visit Jeffersonville on Saturday.