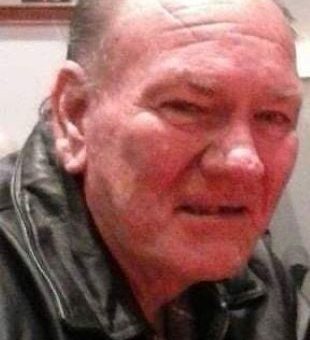 He was born on January 6, 1954 in Monroe County to Opal Wesley Flinn and Marian Alice (Robinson) Flinn. Billy was a retired truck driver from the Indiana State Highway Department, he was a member of the Mitchell Senior Citizens, Billy loved spending time with his son and grandson Dylan. He played drums for several local bands. He collected model cars, he loved
trucking, just like his son. He had several nieces and nephews he loved spending time with.

In lieu of flowers donations may be made to the family for expenses.