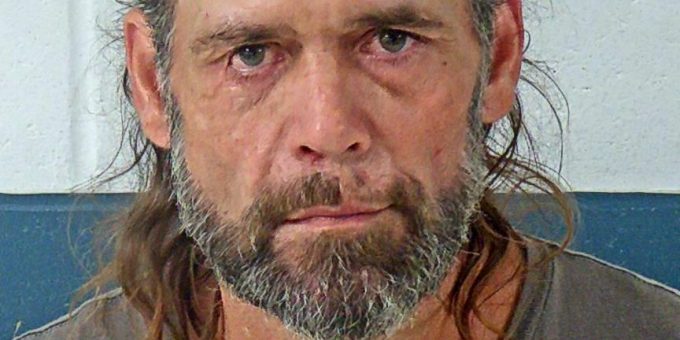 (BEDFORD) – A Mitchell man was arrested on a warrant Friday on a charge of theft.

On March 3 at approximately 9:49 p.m. a Lawrence County Sheriff’s Department deputy responded to a report of a theft of an antique rocking chair from a porch on the 3340 block of Old Vincennes Road. The home belonged to her grandmother, who had recently passed away.  The chair was valued at around $100.

A neighbor reported they had seen Neil Tomson in a beat-up old black truck back up the drive around 3:30 to 4:30 p.m. that day.

Police went to speak to Tomson. He told police he had been there that day because he knew the woman who had passed and was going to give his condolences but did not take anything from the house.

Police then told Tomson they had a witness placing Tomson on the porch. Tomson said he was not driving the truck and then admitted to taking the chair. Tomson said the chair was at a friend’s trailer on Old Vincennes Road.

Police asked Tomson why he took the chair and he told police he didn’t know.

Police went to the home on Old Vincennes Road and recovered the chair. The person at the home told police they didn’t know the chair was stolen.

The chair was returned to the family.

The information was forwarded to the Lawrence County Prosecutor’s Office and a warrant was issued for Tomson’s arrest.