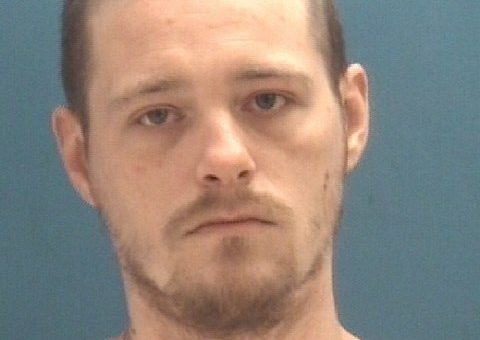 (COLUMBUS) – On Thursday, Indiana State Police Detectives arrested a Columbus man on a charge of possession of child pornography after a four month investigation.

The investigation by the Indiana State Police-Internet Crimes Against Children Unit began in April of this year when a cyber tip was received from the National Center for Missing and Exploited Children.  The investigation led to a search warrant being served Thursday at a home at 112 South Cherry Street in Columbus.

After the search warrant was executed, 31-year-old Bradley K. Burton, who lived at the Cherry Street address, was arrested on one charge of possession of child pornography, Level 5 felony.

Burton was transported to the Bartholomew County Jail where he was incarcerated pending his initial court appearance.