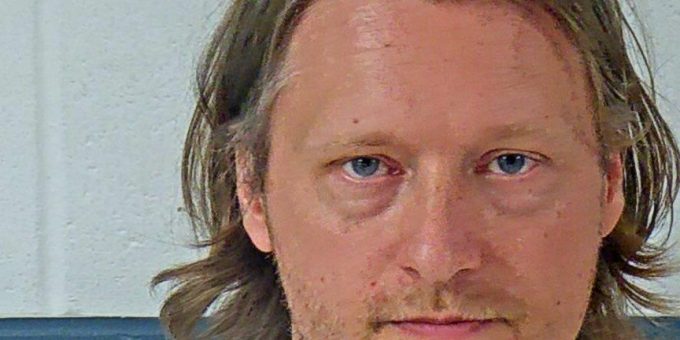 (BEDFORD) – A Bedford man was arrested Sunday evening on a warrant charging him with battery.

The incident happened on July 13th when Bedford Police officers were called to the 1400 block of Bundy Lane after a report of a battery.

When police arrived the victim told police that he was speaking to Lamar while he was sitting in his vehicle.

“The male victim told police Lamar struck him in the face with a closed fist,” said Chief Terry Moore. “This caused him pain and he requested to file battery charges.”

A report was sent to the Lawrence County Prosecutor’s Office and a warrant was issued for Lamar’s arrest.