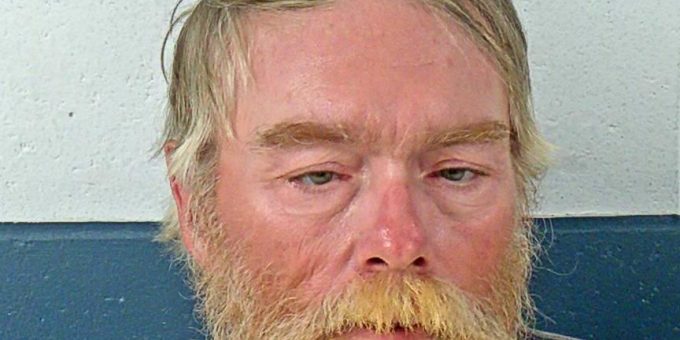 (BEDFORD) – A Bedford man was stopped after a Bedford Police officer who was on patrol in the area of 18th and M streets Saturday afternoon found him stumbling around as he was walking to a home in the 1700 block of M Street.

Officers stopped Herbert Fry who appeared to be intoxicated.

“Fry became abusive towards the officer,” said Chief Terry Moore. “The homeowner opened the door and told the officer Fry had no reason to be at the house.”

Because of his level of intoxication, Fry was arrested on a charge of public intoxication.