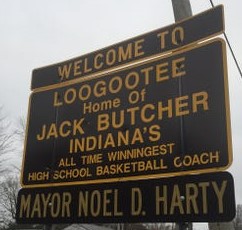 The city’s water rate was last increased in 2002, while the sewer rate has not increased since 2012. City officials believe rate increases are necessary to finance proposed infrastructure water and sewer projects.