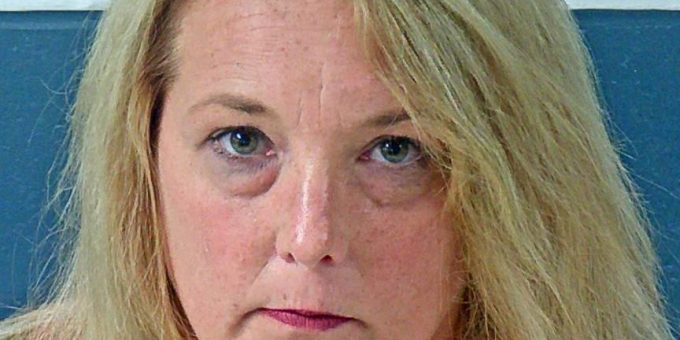 (BEDFORD) – A Santa Claus woman was arrested Saturday night after Bedford Police officers were requested to a home in the 700 block of Lincoln Avenue for a female violating a protective order.

When officers arrived at 9:15 p.m. they identified the female standing on the front porch as 48-year-old Amy Haley.

“Officers confirmed that the order had been served and was still active therefore Amy was taken into custody for violating the signed order,” said Chief Terry Moore.

Haley is facing a charge of invasion of privacy.