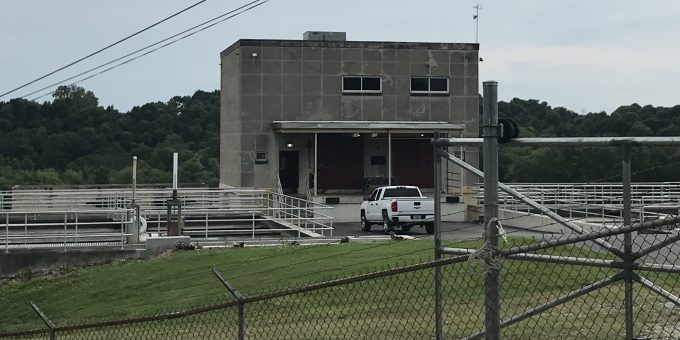 (BEDFORD) – Bedford is preparing for a major renovation at the Waste Water Treatment Plant located on Pumphouse Road.

To help with the project and offset some higher sewer rates, the Bedford Redevelopment Commission approved contributing $2 million toward the Utilities Department and $587,000 for five years to the debt service fund in a special meeting Monday afternoon.

The funds from the RDC come from Tax Incremental Financing Districts and Bedford Redevelopment members wanted to offset a major rate increase on city residents.

The Bedford City Council passed the second passage of two ordinances that pertain to this project during their meeting Monday night.

A third and final passage would have to be approved before the new rates and bond issuance is approved.

The first ordinance is a new rate schedule that will increase sewer rates for city residents.

The second ordinance is the issuance of the $12.8 million bond for the costs of the project.

The project itself is expected to cost closer to $9.2 million rather than the full $12.8 million. The larger amount was added in case there are overruns in the project.

A public hearing will be held at a later date for the Bedford City residents to comment on this project.

Below is an example of what the current sewer rates are and a example of the future rate increase.

The rate increases will start around September after the public hearings and ordinances have been passed. A more detailed presentation for the public will be held at a later time.