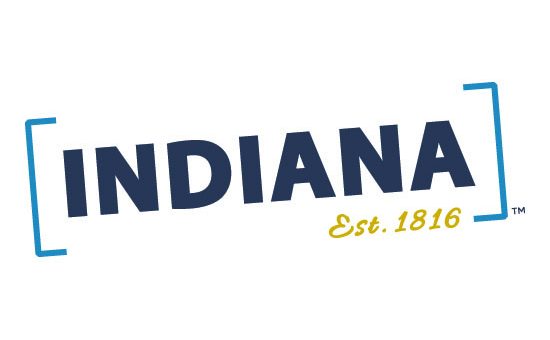 “This move will create a seamless experience for our tourism and talent attraction partners,” said Lt. Governor Suzanne Crouch. “The IDDC’s mission is to attract and retain business, talent, students and visitors to our great state.”

“The goal is to tell Indiana’s authentic story,” said Bedel. “IDDC will collaborate with partners around the State to showcase Indiana as a great place to learn, earn, visit and live.”

IDDC operates as a joint public-private agency, governed by a seven-member board appointed by the governor. Governor Holcomb today announced those appointments:

The Governor appointed Crouch as the chair of the board, and the IEDC President or designee will also have a board seat.

Misty Weisensteiner, director of IOTD, will transfer to the IDDC, along with staff members.