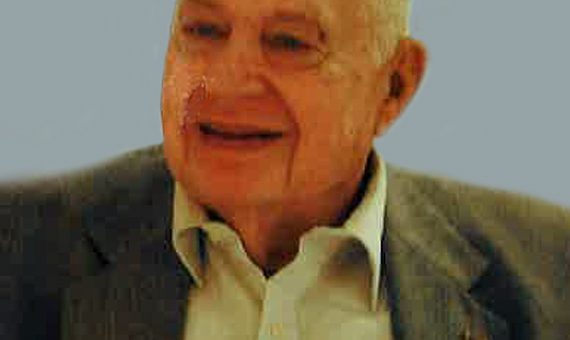 Bill retired from Lehigh Cement Company.  He graduated from Mitchell High School in 1950 and served on the Mitchell City Council.  Bill was a member of Veterans of Foreign Wars Post No. 9107 and Bedford Boat and Sportsman Club.  He was a good-hearted man and would do anything for anyone.

His parents; wife, Barbara; and son, Kim Knowles, preceded him in death.