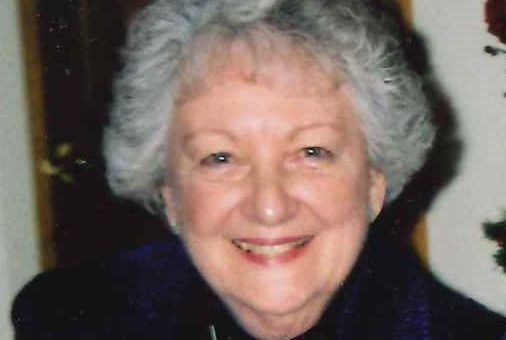 Born February 6, 1931, in St. Louis, MO, she was the daughter of Frank and Clara (Ellis) Justus. She married Perry M. Baker, Jr. and he preceded her in death. She was a homemaker and member of the First Baptist Church in
Bedford and a former member of Kappa Kappa Sigma Sorority.

Survivors include a daughter, Debbie Baker, of Bloomington; two sons, Jeff Baker and Joe “Drew” Baker, both of Bedford; four grandchildren, R. Michael Beasley, of Ft. Worth, TX, Juleigh Beasley, Justin Baker and wife,
Taylor and Mathew Baker, all of Bedford; seven great-grandchildren, Hannah, Caleb, Elizabeth, Abigail, and Joshua Beasley, all of Ft. Worth, TX, and MaKenna and Sawyer Baker, of WA; her friend and caregiver, Misty
Hawkins, of Orleans; sisters-in-law, Marilyn Goff, Ivy Baker, and Lulabelle Owens; a brother-in-law, Scotty Baker, all of Williams; several nieces and nephews.

She was preceded in death by her parents, her husband, a brother, John
Brewer and a sister, Catherine Turner.