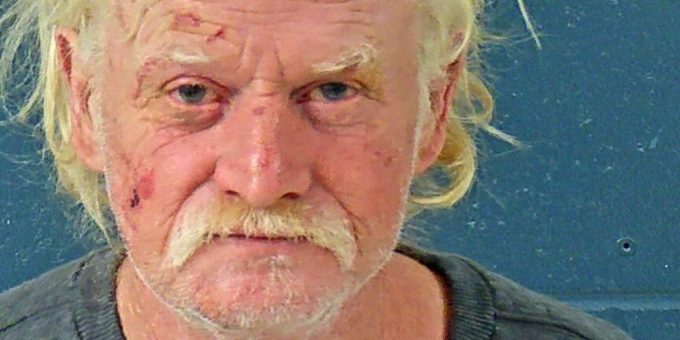 (BEDFORD) – Bedford Police officers were called to the 1600 block of J Street Monday after a report of a fight Monday afternoon.

When officers arrived at 4:10 p.m. they found 58-year-old Kevin Blackwell on top of another male punching him repeatedly with a closed fist.

“Officers had to physically remove Blackwell from the victim who had visible injuries and complained of pain to his head,” said Chief Terry Moore. “While escorting Blackwell to a police vehicle he continued to yell and resist officers.”