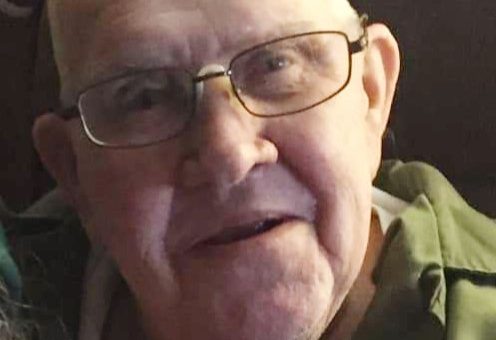 Born March 18, 1933, in Lawrence County, IN he was the son of Ira and MinnieMarie (Hall) Hill. He married Evelyn Judah on May 20, 1955, and she preceded him in death on January 13, 2011. He was a member of the Calvary Baptist Church and a veteran of the U.S. Army serving during the Korean War. He had worked as a truck driver for Rogers Building Supply.

He was preceded in death by his parents, Ira and Minnie Marie Hill, his wife Evelyn, one great-grandson, Amos Clark, a sister, and brother-in-law, Virginia and Harold Widick , a brother and sister-in-law, Gary and Shirley Hill, brother-in-law, Warren Judah, father and mother-in-law, Max and Olive Judah.

Graveside services will be held at 11 a.m. on Wednesday, July 8th at the Clover Hill Cemetery with military rites accorded by members of the American Legion Gillen Post #33.