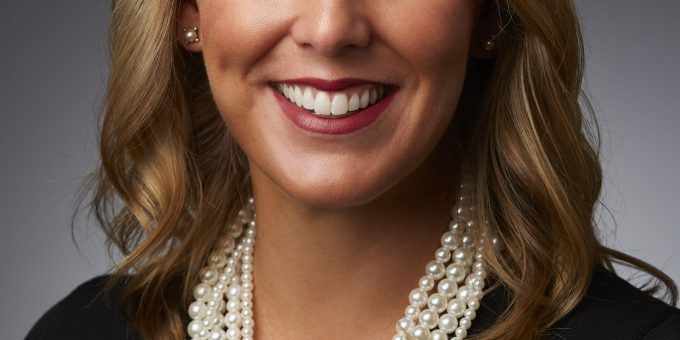 Johnson, who began her work at Duke Energy in 2013, has 14 years of government affairs experience and extensive knowledge of the energy industry. Prior to joining Duke Energy, she held government affairs positions with the Indiana Association of Realtors, the law firm of Faegre Drinker, and the Indiana Chamber of Commerce. Johnson has also served as the president of the board of the Government Affairs Society of Indiana and is a member of the Indiana 211 Partnership board of directors. She is also a mentor in the Helping ONE Student to Succeed program. Johnson has participated in many Duke Energy employee programs including serving as the chair of the Business Women’s Network and the Indiana chapter sponsor of the New 2 Duke employee resource group.

Johnson is a volunteer for several central Indiana organizations, including Girls on the Run of Central Indiana chapter. She earned a bachelor’s degree from Ball State University in 2005 in political science and communication studies.