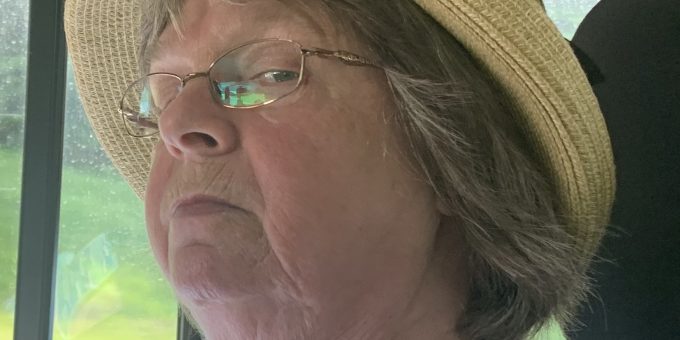 Born December 5, 1951, in Lawrence Co., she was the daughter of John E. and Madeline (Johnson) Inman. She married Richard Blackburn on September 7, 2004, and he survives.

She was preceded in death by her parents, John and Madeline Inman; a brother, Kenny Inman; a sister, Karen Finn; and a granddaughter, Christin Tubbs.

A celebration of life will be scheduled at a later date. She is loved and missed by all. Fly high our angel.