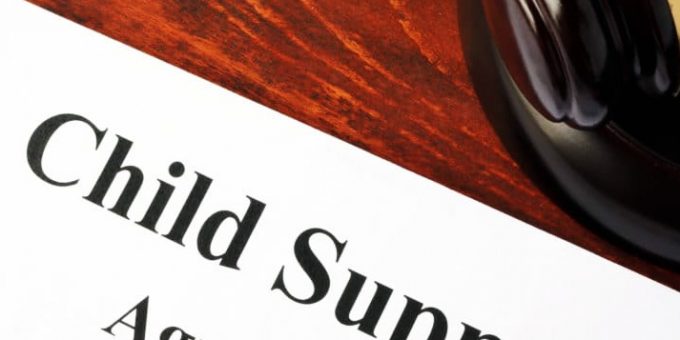 (BEDFORD) – Lawrence County Prosecutor Samuel C. Arp II is cracking down on parents who have been court-ordered to provide financial support for their children but refuse to do so.

For the first time in Lawrence County history, parents can face a Level 6 felony for not complying with such support orders.

Arp noted that three arrest warrants have been issued this week and more are to come.

There is currently a deficit of nearly $10 million in unpaid support payments. Nearly half of this $10 million deficit pertains to children who have now reached adulthood; a situation where a remedy is very limited.

The other half of the money, however, pertains to parents with children still living at home, which is a major concern.

“This staggering deficit has accumulated over the past 20 years, but
the problem is going to stop on my watch.” Arp said.

Arp stated that he takes his role in this matter very seriously.

“We are the gatekeepers, we are the ones who fight for the children of Lawrence County, and we do this without fear or favor,” he added. “If someone tells you that my staff is rude or unprofessional in this regard, perhaps you should ask that person how much child support they owe.”