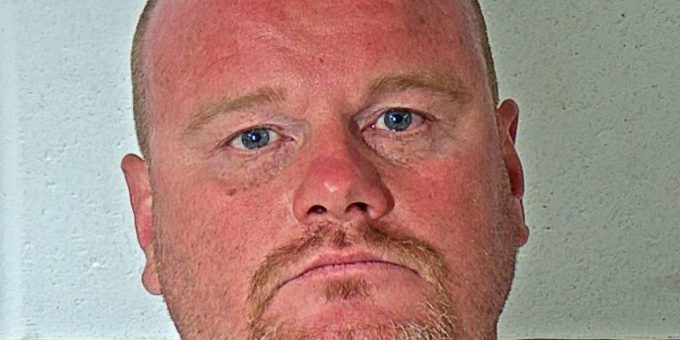 According to Chief Terry Moore, officers were at the motel finishing up on an unrelated call when they were told about a male and female possibly involved in drug activity and staying at the motel.

“Officers went to the room and after knocking on the door they were met by a female and a male,” said Chief Moore. “The male was identified as 45-year-old Jeremy Hardin. When asked about the accusations Hardin said he had a bag of marijuana and showed the officers.”

Officers then asked for consent to search the room and were denied.

“Officers contacted the on-call Judge who issued a search warrant,” said Chief More. “Officers then located paraphernalia and methamphetamine inside the room.”