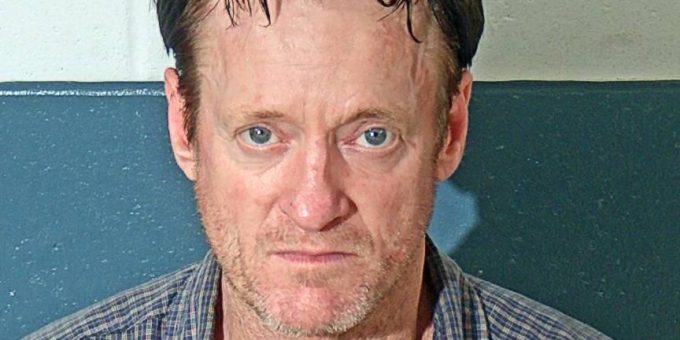 (BEDFORD) – A Bloomington man was arrested on meth charges after the vehicle he was a passenger in was stopped for a traffic violation.

Bedford Police officers stopped a vehicle driven by Jessica Wallace after she disregarded a stop sign at 29th Street and Washington Avenue on Tuesday at 11:39 p.m.

“It was determined that she did not have a valid license and during the conversation she gave officers consent to search the vehicle,” said Chief Terry Moore. “Officers located paraphernalia, syringes, and methamphetamine inside the vehicle.”

Wallace was issued a citation for driving while her driver’s license was suspended.