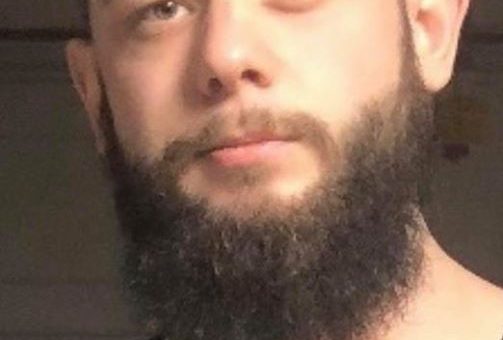 (BLOOMINGTON) – Bloomington police are looking for Marion “Tanner” Haywood who is wanted on several charges and considered to be armed and dangerous.

Haywood is also being sought by the Linton Police as a suspect in the burglary of a residence and thefts that occurred in Linton.

Anyone with information on his whereabouts is asked to call Bloomington Police Department at 812-339-4477 or BPD Detectives at 812-349-3346 or email bakerm@bloomington.in.gov. If you spot him, police say you should not approach or confront him.