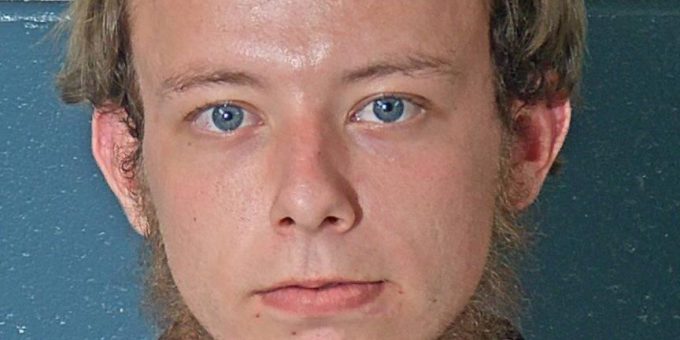 (BEDFORD) – A Bedford man was arrested on a warrant after he tried to pass a counterfeit $100 bill at Circle K service station on May 11.

According to Bedford Police Chief Terry Moore, officers were called to the Circle K at 729 16th Street after a report that a male tried to use a counterfeit $100 bill and then left the store when the clerk asked the man about the fake money.

“Our detectives followed up on the incident and after watching store video identified the male as 20-year-old Kaden Tincher,” says Chief Moore. “Detectives spoke with Tincher about the incident, received a statement. and sent the case to the prosecutor for review and requested an arrest warrant.”

A warrant was issued and Tincher was arrested on a charge of counterfeiting.