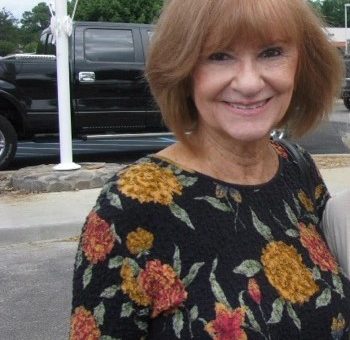 Linda C. Mitchell, 79, of Mitchell, passed away peacefully with her family by her side in Bedford on May 21, 2020.

She was born in Bedford on February 24, 1941 to Frederick Mitchell and Helen “Baba” (Delaney) Mitchell. Linda was a nurse and in later years worked as a secretary at Meadowood in Bloomington. Linda was known as
Grammies to her grandchildren, she was an animal lover and will be dearly missed by her precious cats.

She was preceded in death by her parents and two sons, Nick J. Herthel and Christopher L. Herthel.

Graveside services will be at 2:00 Pm on Tuesday May 26, 2020 at Green Hill Cemetery with Peggy Mitchell, officiating.

In lieu of flowers donations may be made in Linda’s memory to the White River Humane Society.

Cresthaven Funeral Home is entrusted with her arrangements