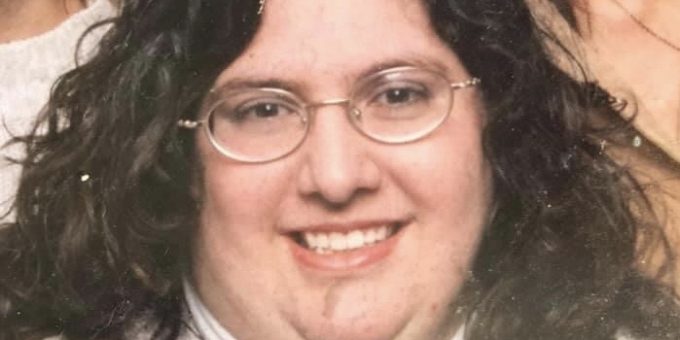 (BLOOMINGTON) – Bloomington Police have identified the victim of a fatal stabbing following the arrest of a man accused of her murder.

The victim, identified as 50-year-old Heather Nanny-Cole, was reported missing over the weekend by her son who told police he hadn’t seen or spoken to his mom in 10 days.

As for a motive for Bloomington’s first murder of 2020, Captain Pedigo added police don’t know what led up to the deadly stabbing.

“That’ll be something that hopefully as the investigation continues we’ll be able to answer some of those questions for the family,” said Pedigo.

The suspect, identified as 59-year-old John F. Bryant, remains behind bars at the Monroe County Jail where he is being held without bond on a charge of murder.

According to Bloomington Police Captain Ryan Pedigo, on Saturday, officers were called to the 1300 block of North Crescent Road in reference to a missing person.

The boyfriend was identified as John Bryant.

On Saturday, at approximately 2:15 p.m., officers were called to Bryant’s apartment in the 700 block of East Alpine Trail by a friend of the victim’s son saying she had found the missing woman’s vehicle parked nearby.

Officers made contact with Bryant who eventually allowed officers inside his apartment. As officers entered, they immediately noticed something on the living room floor that had been covered with blankets that appeared to be the size of a human body.

“Officers removed the blankets and located a deceased female with multiple stab wounds on her back,” Captain Pedigo added. “Bryant was immediately detained and transported to the police department for an interview.”

Due to the condition of the body, it is believed that Heather Nanny-Cole had been dead for several days. An autopsy was performed Tuesday morning.

A GoFundMe account has been set up for her son to help pay for funeral expenses.