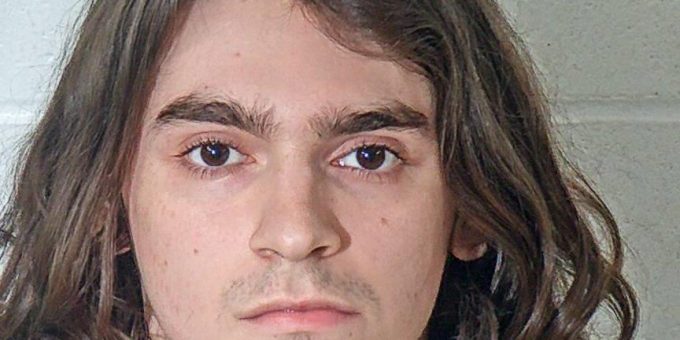 (BEDFORD) – Lawrence County Sheriff’s deputies arrested 19-year-old Noah Dusendang on Thursday after he was wanted on a warrant for possession of a narcotic drug.

According to a probable cause affidavit, on May 6 the Lawrence County Sheriff’s Department received a 911 call from a woman in the 160 block of Woodview Way reporting Noah Dusendang had possibly overdosed.

Indian Creek Volunteer Fire Department first responders and an IU Health Hospital ambulance responded. When police entered the home they found Dusendang lying on a couch in the living room. He was unresponsive, but breathing.

While emergency responders were treating Dusendang, they found a small plastic baggy with a powdery substance that tested positive for heroin inside in Dusendang’s waistband. An officer found a rolled-up $20 bill in Densendang’s pocket supposedly used to snort the drug.

Dunsendang was then transported to IU Health Hospital for treatment.

A warrant was then requested for Dunsendang’s arrest.