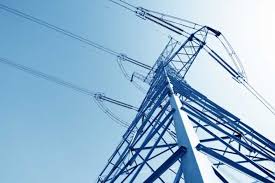 (UNDATED) – A group of Indiana utilities is asking the utility regulatory commission permission to increase rates.

If approved, the decision wouldn’t affect consumers right away. But it would allow utility companies to start moving forward with plans on how to recover these losses, which could include charging customers over time. In short, it asks for costs to be tracked but enacts no action affecting customers right now.

Disconnections are suspended in Indiana through June 4, under an executive order from the Governor.

They’ve also seen losses due to an increase in overtime, sick time, and employees in self-isolation.

The petition from Indiana’s utilities includes an additional element: Namely, they are asking to recover costs and charge customers for energy that they didn’t use, according to Kerwin Olson, director of consumer advocacy group Citizens Action Coalition

The companies did not provide information on how much they expect to lose due to the pandemic.