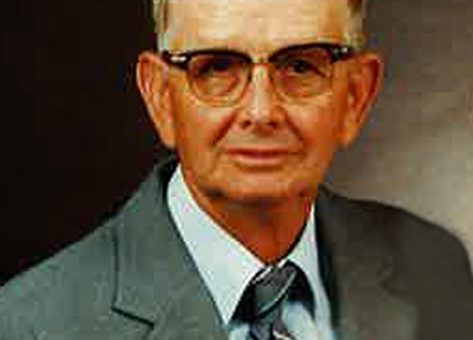 Leonard retired from Carpenter Body Works and was a farmer.  He was a member of the Fairview Church of Christ.

Graveside service will be Tuesday, May 12, at Port William Cemetery with Brother Richard Holt officiating.