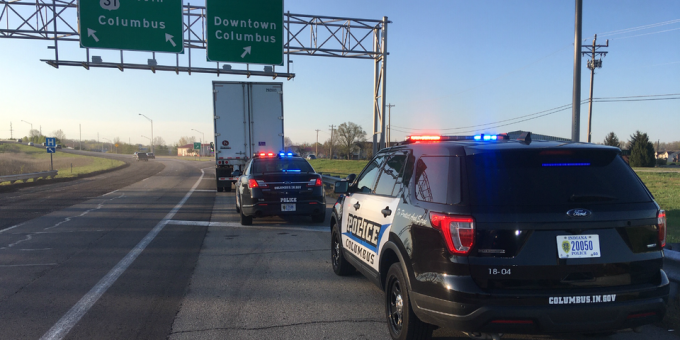 (COLUMBUS) – Columbus police say a pedestrian was killed this morning after being struck by a semi on US 31.

Officers were called to the scene at about 7 a.m. at the intersection with Shady Lane.

The name of the victim has not yet been released. The accident remains under investigation.