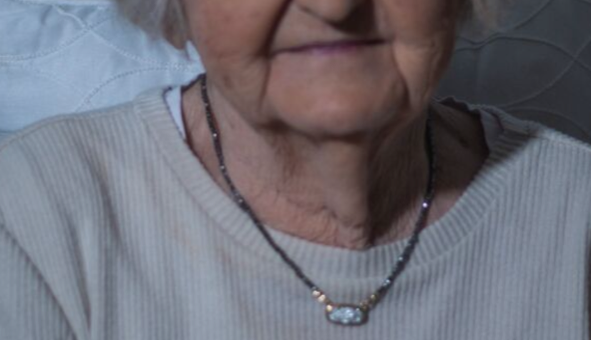 She was born on February 3, 1932, in Fairview Township, Pennsylvania to Andrew and Anna (Yanosky) Pacansky. Pauline married Roger Allen Clendenning and he preceded her in death, she worked as a healthcare provider.

Pauline was preceded in death by her parents, husband, two sons, Roger Clendenning and Dennis Clendenning, and 11 brothers and sisters.

Cremation was chosen with a family celebration of Pauline’s life at a later
date.

Cresthaven Funeral Home is entrusted with her arrangements