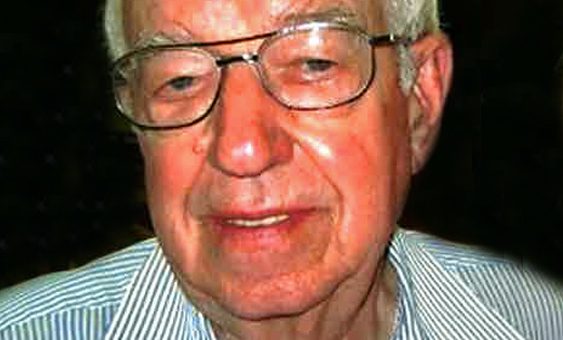 Calvin retired from U.S. Gypsum with 40 years of service. He was a 1955 graduate of Huron High School and was very active in the Bryantsville Hunger Relief Project.  Calvin enjoyed being outdoors, fishing, and mushroom hunting.  He was a member of the Bryantsville Church of Christ and cared for the cemetery for 50 years.  He was a godly man, who trusted in Christ, who has gone on to his heavenly home.  John 11:25.

A family service will be Monday, April 20, at the Bryantsville Church of Christ with Warren Crawford officiating.  Burial will be in the church cemetery.