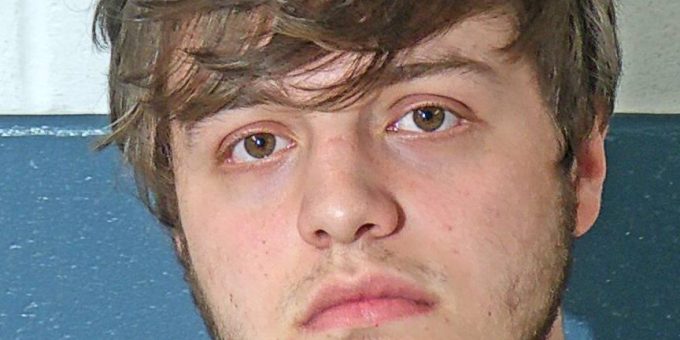 At 10:43 p.m. Bedford officer went to the 80 block of O Street and located a vehicle with three teenagers inside.