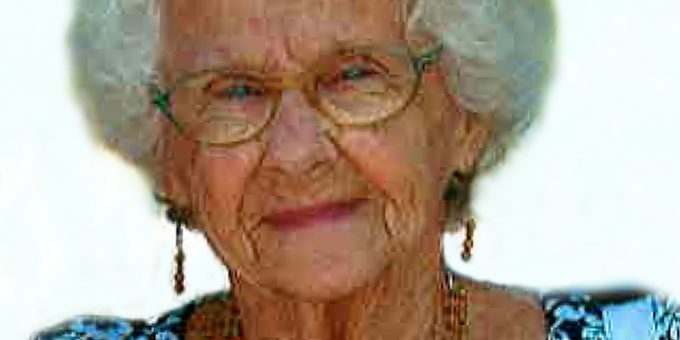 Sheila was a homemaker.   She was a member of the Mitchell Presbyterian Church and the Westminster Guild. Sheila graduated from North Vernon High School.

Burial was Monday, April 13, in Mitchell Cemetery.   A memorial service will be at a later date.