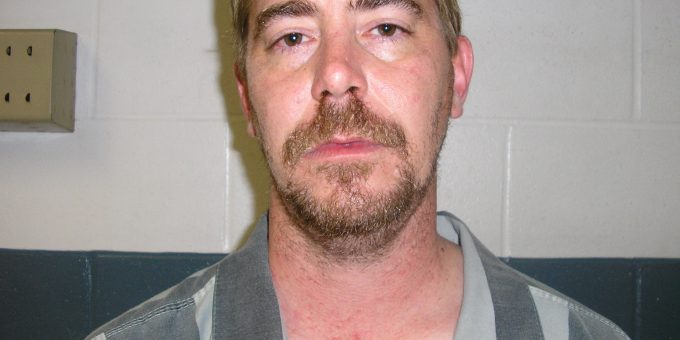 (BEDFORD) – A Bedford man was arrested early this morning after police say he fired his gun.

Officers were requested to the 2000 block of 20th Street for possible shots fired at 12:45 a.m. this morning.

As officers were walking towards the neighbor’s house they witnessed Daughterty holding a rifle, says Chief Moore.

“Daughterty explained that he was upset with the neighbors making noise and thought they were fighting which was going to wake up his children,” Chief Moore added. “When asked about firing the rifle he admitted to shooting the rifle into the air 3 to 5 times.”