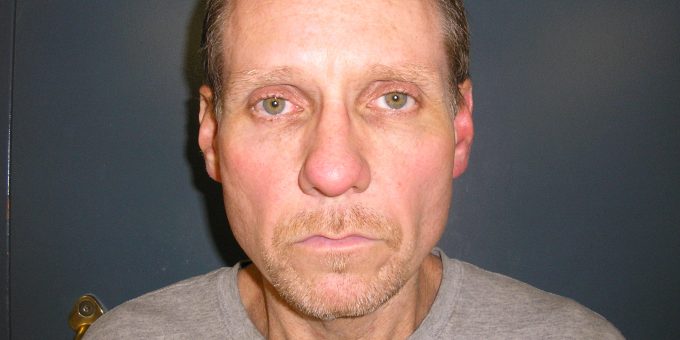 (MITCHELL) – A Mitchell man was arrested by Indiana State Police on Thursday for dealing meth.

Troopers arrested 48-year-old Larry Jones, of 912 Frank St., on charges of dealing meth, possession of meth, obstruction of justice and a warrant for failure to appear.

According to a probable cause affidavit provided by Chief Deputy Prosecutor Bob Cline, Indiana State Police began their investigation after learning Jones was dealing meth.

An undercover officer set up surveillance at Jone’s home on Thursday.

The undercover officer and an ISP Detective found Jones in the yard and asked him to come to his vehicle. Jones pulled out a brown fabric eyeglass container from his pocket and dropped it on the ground and kicked it under the police vehicle with his foot.

The detective recovered the eyeglass case which contained two baggies with a total of one gram of crystal meth inside.

Jones was arrested and transported to the Lawrence County Jail without incident.

Indiana State Police had prior information from Jones’ Facebook Messenger that indicates Jones is involved in the dealing and purchasing of meth. Jones had conversations with several people in which he offered to sell or trade the drug.