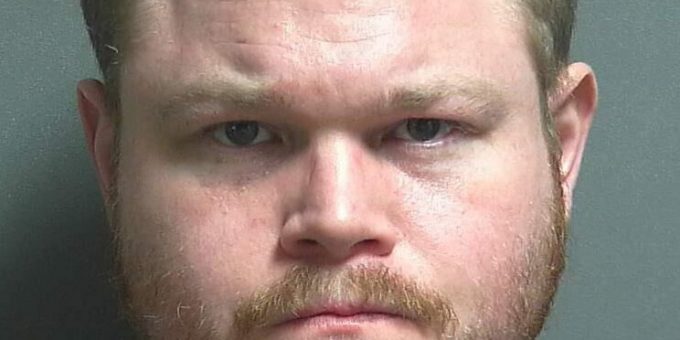 (JASONVILLE) – A Jasonville man was arrested on a warrant charging him with child molesting.

Police arrested 31-year-old Sean D. Neal on Tuesday on charges of child molesting – fondling or touching with a child under the age of 14, a Level 4 felony.

According to Greene County Sheriff’s Department, police began their investigation on Feb. 7th after they were contacted by two people accusing Neal of inappropriate touching a child under the age of 14.

The child was interviewed by child advocates at Susie’s Place in Bloomington. The Department of Child Services also attended the interview.

Neal was then interviewed by detectives. He denied touching the child in a sexual manner.

A warrant was issued for his arrest with the judge specifying Neal’s bond be set at $25,000 surety with ten percent cash allowed. After he was booked in to the Greene County Jail, Neal posted $2,500 and was released the same night. According to court records his initial hearing is scheduled for April 1.