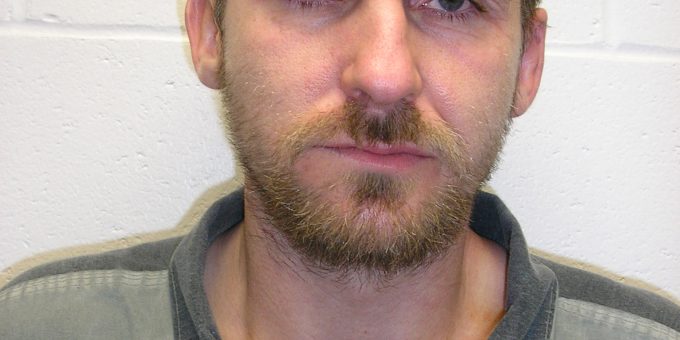 (BEDFORD) – A Bedford man was arrested on a warrant on charges of domestic battery on Thursday.

Police arrested 35-year-old Wesley Harden, of 205 Pattonview Rd., on charges of battery causing serious injury, strangulation, and domestic battery in the presence of a minor.

According to a probable cause affidavit provided by Chief Deputy Prosecutor Bob Cline, on December 24, 2019, Lawrence County Sheriff’s Deputies were called to a home in the 200 block of Patton Hill Road for a domestic battery in progress. Two deputies responded.

When they entered the home they found blood on the floor of the entryway and a 2-year-old child sitting on the couch and a female with blood on her face, chest, and hands.

The woman told police she had got into a fight with her live-in boyfriend Wesley Hardin.

The woman asked Hardin to go to Rural King for her but he got mad and punched her in the side of the face and head knocking her out. When she came to, he hit her with the door and then put his hands around her neck to strangle her.

She said she called her dad and Hardin left the house. She then locked the door locking Hardin out. He got very angry then and kicked in the door hitting her with the door.