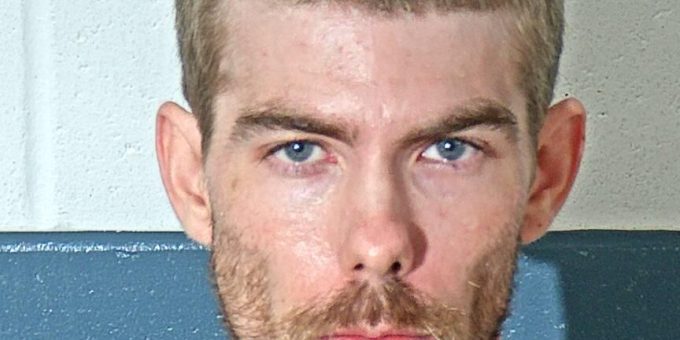 (BEDFORD) – A Salem man was sentenced to prison today on a Level 4 felony charge of possession of meth.

Lawrence County Superior Court II Judge Williams Sleva sentenced 31-year-old Sean Lozier to six years in prison. He will execute all six years. Lozier was given credit for 177 days served and was fined $385.

Lozier pleaded guilty to the charge in a negotiated plea deal.

“It is an aggravator that Sean Lozier was out on bond when he committed the new offense,” said Chief Deputy Prosecutor Bob Cline during the sentencing hearing.

Lozier was arrested on September 9, 2019 after a Lawrence County Sheriff’s Department deputy stopped his vehicle on Doc Hamilton Boulevard for speeding.

“Lozier had a rifle on the front seat passenger seat and refused to several commands by the deputy to exit the vehicle,” says Chief Deputy Aaron Shoults.