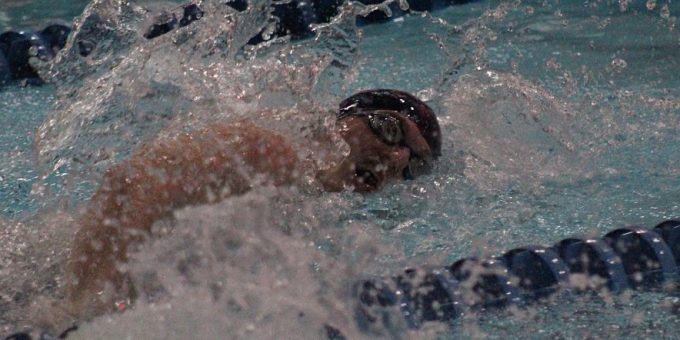 INDIANAPOLIS – Bedford North Lawrence’s Jacob Werley and Andrew Swenson advanced to the consolation races in their respective events during the IHSAA state finals preliminaries on Friday night at the IU Natatorium.

Werley advanced in the 50-yard freestyle and 100 free, while Swenson earned a spot in the 100 backstroke. The top eight in each event advanced to the state championship race, while places 9-16 qualified for the consolation race.

BNL’s five other entries in the state championships finished below the cut line.

Werley and Swenson will compete in the finals on Saturday at 1 p.m.