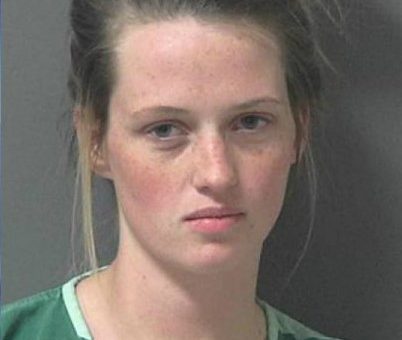 (PERU) – A Peru woman was arrested after she allegedly beat her 10-month-old baby.

Police say they did a welfare check on the child on February 21 after they received information about a video showing 21-year-old Hanna Winch beating a child.

The video began circulating on social media over the weekend, resulting in numerous reports to the Peru Police Department and the Indiana Department of Child Services.

Officers say the baby was not injured. The child was placed in the care of a family member.

On Feb. 22nd Police arrested Winch on charges of domestic battery and intimidation and she was transported to the Miami County Jail.