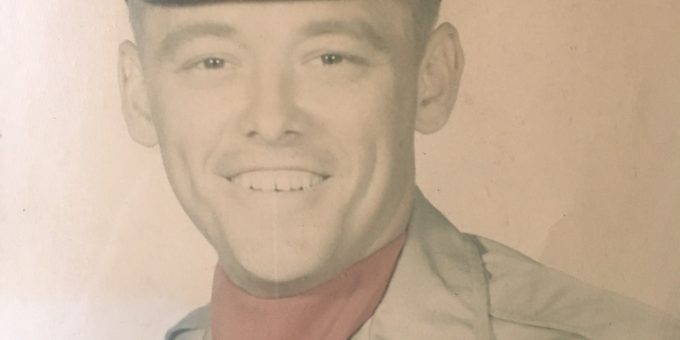 Born November 29, 1948, in Bedford, he was the son of Donald Reed and Dorothy Jean (Reynolds) Hayes. He retired from Whitney Tool in Bedford as a machine operator after 36 years. He was a veteran of the U.S. Army and a member of the Oolitic V.F.W., Bedford Moose Lodge, and Gillen Post #33 American Legion.

Funeral services will be conducted at 10 a.m. on Saturday, February 22nd in the Elmwood Chapel of the Day & Carter Mortuary with Pastor Kevin Andry officiating. Burial will follow in Patton Hill Cemetery where military rites will be accorded by members of Gillen Post #33 American Legion. Visitation will be from 4 p.m. until 8 p.m. on Friday, February 21 st at the Day & Carter Mortuary where a Moose service will be conducted at 7 p.m.