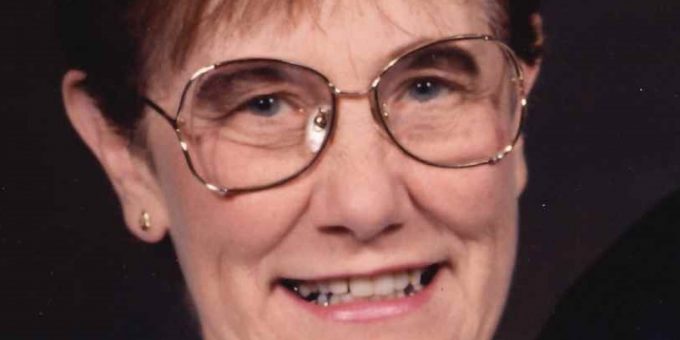 Born December 23, 1936, in Vigo County, she was the daughter of Enos Weir and Della (Gadberry) Weir Girton. She graduated from the Prairie Creek High School in Vigo County.

She was preceded in death by her parents; husband Paul; husband Earnest, brothers, Harley Weir, and Leverett Weir; her daughter, Cathy Sinclair.

Funeral services will be conducted at 11 a.m. on Tuesday, February 18th in the Elmwood Chapel of the Day & Carter Mortuary with Brother Perry East officiating. Burial will follow in Cresthaven Memory Gardens. Visitation will be from 4 p.m. until 8 p.m. on Monday, February 17th at the Day & Carter
Mortuary.

The family asks that memorial contributions be made to Becky’s Place.