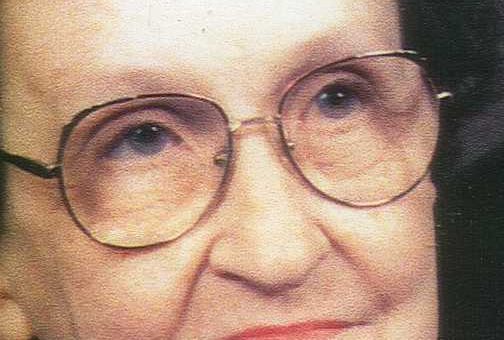 Lois attended Oolitic High School and Englewood Baptist Church. She was a homemaker and worked at the LARC Center where she was a founding member and a member of the board. Lois was a member of the Daughters of Rebekah and a prior board member of SICIL.

Funeral services are at 11 a.m. on Monday, February 17, 2020, at Ferguson-Lee Chapel of Thorne-George Family Funeral Homes with Rev. George Payocong. Burial to follow in Williams Cemetery. Visitation will be from 9 a.m. until the hour of service on Monday at the funeral home.