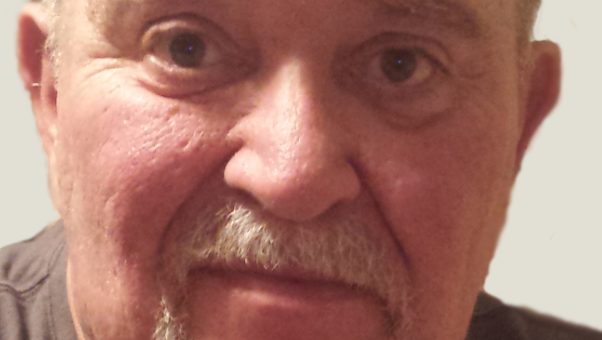 Harold Lee “Jay” Webster, Jr., 60, of Mitchell, passed away peacefully, surrounded by his family, after a long battle with cancer on Thursday, February 6, 2020, at the residence of his son.

Jay worked as a table games dealer for Horseshoe Casino for 17 years.  He was a devoted husband, father, and grandfather.  In his healthier years, he enjoyed golfing, coaching his kid’s baseball and softball teams, and loved playing poker.  In his later years, he devoted his life to his grandchildren.  He loved watching their sporting events, band concerts, and spending time with them.  He would do anything for anyone and had a heart of gold.  Jay will be dearly missed.

His parents and sisters, Vickie Jeffries and Kathy Willyard, preceded him in death.

Funeral service will be at 7 p.m. Monday, February 10th, in the Memorial Chapel of Chastain Funeral Home & Cremation Center.  Cremation will follow. The family will receive friends from 4 p.m. until the service on Monday at the funeral home.