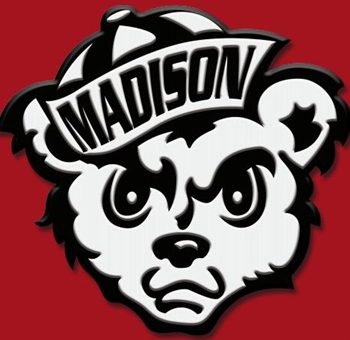 BEDFORD – The Hoosier Hills Conference suffered a loss when Madison’s school board voted 5-0 to leave the league on Wednesday night.

Madison’s departure, long rumored and anticipated, will happen after the 2020-21 athletic season. Madison will not move to another conference, instead choosing to remain an independent.

Madison, by far the smallest school (in terms of enrollment) in the eight-team league, was one of the first schools to join the HHC in the early 1970s. But the Cubs have struggled to compete in several sports, particularly in football, which led to the decision.

The impact will be felt by the remaining schools (Bedford North Lawrence, Floyd Central, Jeffersonville, New Albany, Seymour, Jennings County and Columbus East) as they are forced to replace games on schedules and reconfigure conference tournaments.

”This is something that has been talked about for the last 10-15 years,” BNL athletic director Jeff Callahan said. “We made some accommodations a few years ago in football to try to help, but we knew it was a good possibility.

”We felt it would happen at some point. The remaining schools will set up a meeting and discuss what to do going forward.”

The HHC previously lost Bloomington North in 1983, then became the current 8-team form when Seymour joined in 1997.

The options now, provided no other schools choose to step away, include remaining stationary as a 7-team conference, or adding another large school from the south-central Indiana region.

“We were a seven-team conference for a long time, which is not great but it can be done,” Callahan said. “We’ll talk (among the ADs), and there have been some schools that have been discussed, to see if they would be interested. We’ll have to see what we want to do moving forward.”

The HHC has produced 31 state championships since its inception. Floyd Central has won 7 overall, followed by BNL (6) and Columbus East (5).