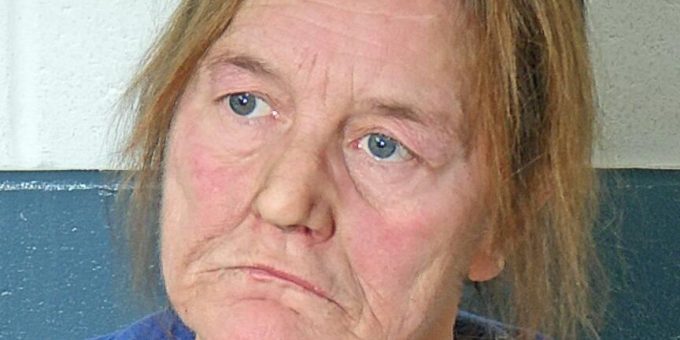 (MITCHELL) – Three people were arrested on drug charges early Friday morning after police were called about a noise complaint in the 610 block of West Warren Street in Mitchell.

When Mitchell Police officers arrived and stepped on the porch they heard people arguing inside the apartment.

Police knocked on the door and 56-year-old Melissa Phillips answered and invited the officers inside.

Officers knew Graves was wanted on a warrant in Lawrence County.

ISP Trooper Cody Brown detained Shadd on the warrant and found a controlled substance in his pockets.

Mitchell Police officers were given consent to search the apartment and found another syringe. Both syringes field-tested positive for meth.

Both Bundy and Phillips were arrested.

During a search of Phillips’ pockets police found a clear baggie that contained pills that Phillips did not have a prescription for.

Phillips told police someone must have put those in her pocket.