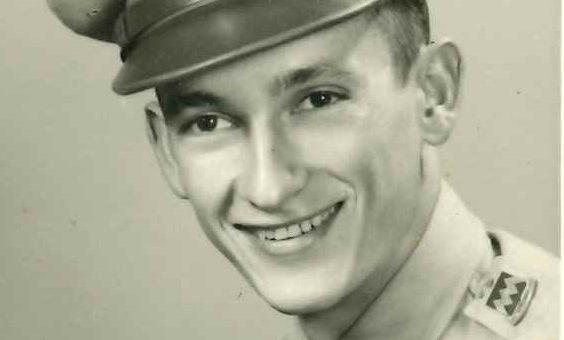 He was a retired electrician from Owens Electric. Dick was a veteran of the U.S. Army serving in Korea and a lifelong member of the Avoca Baptist Church.

16 great-grandchildren; one brother, Rod Brown and Patricia Simmons of Avoca; and a special niece and caregiver, Kathy Shaw and her husband Jim of Bedford.

He was preceded in death by his parents, his wife, Margaret; one brother, William Brown; and two sisters: Judi Armstrong and Bonnie George.

Funeral services will be conducted at 11:00 am on Tuesday, February 11th 2020 at the Avoca Baptist Church with Pastor Steve Wilkinson and Pastor Steve Brown officiating. Burial will follow in the Avoca Baptist Cemetery, where military rites will be accorded by members of the Gillen Post #33 American Legion. Visitation will be from 4:00 pm until 8:00 pm on Monday, February 10th at the Day & Carter Mortuary. Family and friends may express condolences at www.daycarter.com.