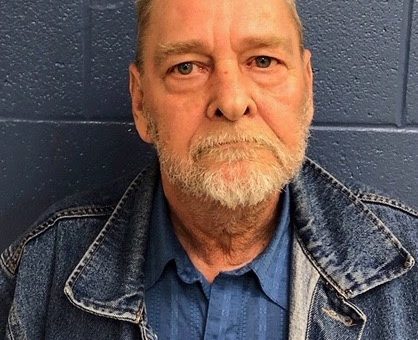 (HARRISON COUNTY) – During the evening hours of Friday, January 31, Investigators and Troopers from the Indiana State Police in Sellersburg arrested a Marengo man on a charge of child molestation.

Detective Chris Tucker launched an investigation in November of 2019 after he was contacted by the Indiana Department of Child Services and learned of possible inappropriate or illegal conduct involving a minor.

During the investigation, Tucker gained probable cause to believe sexual conduct occurred between Michael L. Ransdell, 68, and a child at an unspecified time during 2018.

The alleged incident occurred at a New Salisbury, Indiana residence.

As a result of the investigation, Detective Tucker requested an arrest warrant for Ransdell on one count of child Molestation, a Level 4 felony.  On Friday evening, Trooper Ryne McMahel arrested Ransdell at his residence in Marengo.

After his arrest, Michael Ransdell was transported and remanded into the custody of the Harrison County Jail without incident.

Detective Tucker was assisted by caseworkers with the Indiana Department of Child Services.