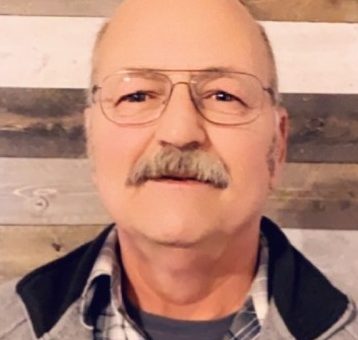 Born February 28, 1955, in Bloomington, he was the son of Ottis Thomas and Vena Mae (Chambers) Philpott. Larry married Pamela Hilderbrand and she preceded him in death on April 18, 2010. He was a veteran, retiring from the National Guard. He also retired as a truck driver for R.L. Carter Trucking.

He was preceded in death by his wife, Pamela; parents, Ottis and Vena; and a sister, BettyGrubb.

Funeral Services will be conducted at 1 p.m. on Wednesday, February 5th in the Elmwood Chapel of the Day & Carter Mortuary with Pastor Aaron Swafford officiating. Burial will follow in Knightsbridge Cemetery.

Visitation will be from 11 a.m. until the hour of service on Wednesday at the Day & Carter Mortuary. Family and friends may express condolences at www.daycarter.com