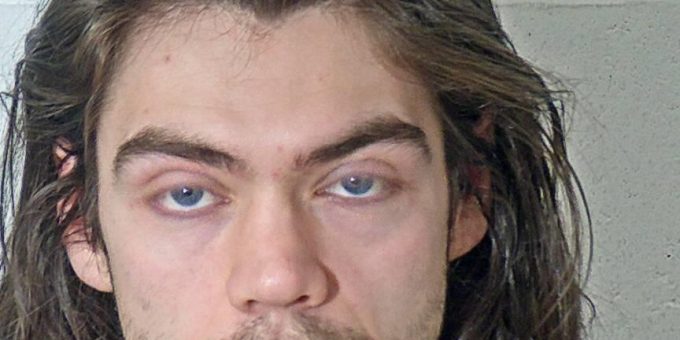 (BEDFORD) – A Bedford man was arrested on battery charges after Lawrence County Sheriff’s Department deputies received a report of a battery in the 970 block of Trinton Circle.

Once at the scene, officers spoke with a male victim who reported he was inside the home when a verbal argument took place between an adult female and 23-year-old Joseph Bennett.

“At some point after that, the male told Bennett that he should leave for a while to keep the peace,” says Chief Deputy Aaron Shoults. “The suspect (Bennett) then punched the victim (male) on top of the head causing a small contusion.”

The male attempted to call police but Bennett grabbed the male’s phone and threw the phone outside of the home.

When police arrived they found Bennett in the house. He was arrested without incident and transported to the Lawrence County Jail on charges of battery resulting in bodily injury and interfering with reporting a crime.