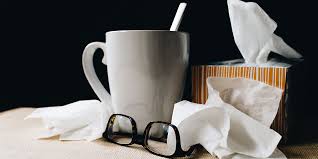 (UNDATED) – The Indiana Department of Health reports 31 people have died so from flu-related illnesses.

Officials report that 15 people who died were age 65 or older.

Six cases involved people between the ages of 50 and 64.

Ten cases involved people between the ages of 25 and 49.

Officials say flu activity is down for the second week in a row across the United States but continues to be widespread in Indiana.

Officials say they’ve received reports of at least 13 million cases of the flu across the country with 120,000 hospitalizations and 6,600 deaths.

Medical experts say it’s not too late to get your flu vaccine. The best way to prevent spreading or catching the flu is to stay home if you’re sick, get vaccinated and wash your hands frequently.